Home to independent film: Semi-detached London house featured in Rachel Weisz Disobedience is up for sale for £1.6m

By Myra Butterworth for MailOnline

Hollywood actress Rachel Weisz stood on her balcony while the cameras rolled – and now the semi-detached London property featured in Disobedience is up for sale.

The 2017 independent film tells the story of a woman returning to her Orthodox Jewish community who shuns her because she is attracted to a childhood friend.

The drama was filmed around the family’s five-bedroom home in the northwest of the capital. The property is currently for sale through estate agents Dexters, with an asking price of £1.6m.

This semi-detached house in Cricklewood, London, where actress Rachel Weisz was filmed, is for sale for £1.6m via Dexters real estate agents 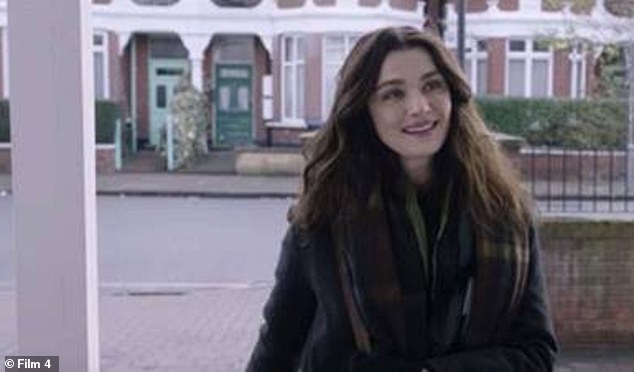 The Edwardian property has a large living room with stained glass windows and a large kitchen.

The kitchen leads to a 65-foot garden with two lawn offices, making it an attractive family home for those working from home during the pandemic.

The film is a big screen adaptation of Naomi Alderman’s famous novel of the same name.

Published in 2006, the book is set in Hendon and features the return of Ronit, played by Rachel Weisz, to the home of an Orthodox Jewish family after her father’s death.

She then rekindled a romance with her best friend who played co-star Dr. Strange Rachel McAdams, who is now married to her cousin. 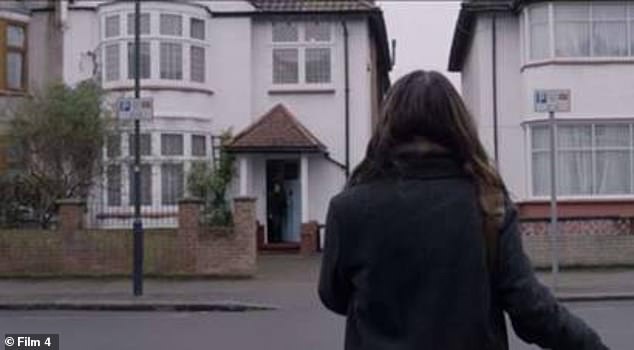 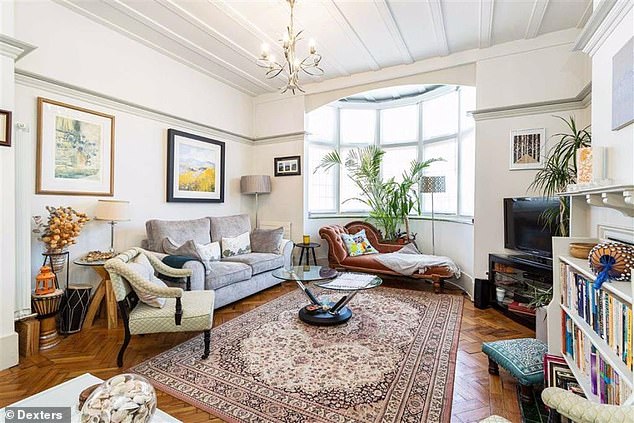 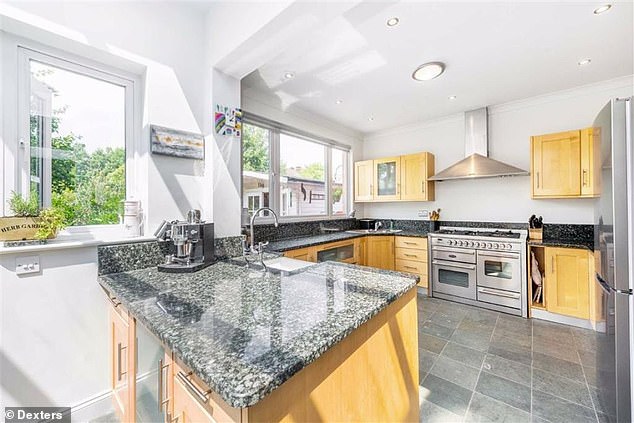 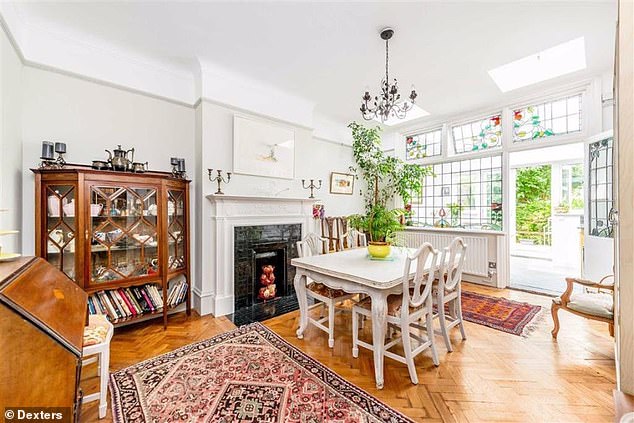 Neela Patel, of Dexters said: “This large and inviting home would make the perfect family home.

“It’s rare to find a property with such a large park in London, with outdoor office space, that would be really suitable for those who work flexibly.”

With its beautiful bay and stained-glass windows, it’s easy to understand why this home was chosen as a filming location.

“It has lots of windows and skylights, which fill the house with natural light, and make it perfect for photography.” 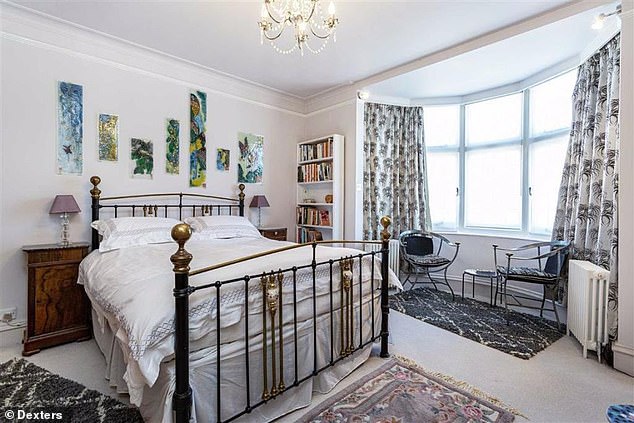 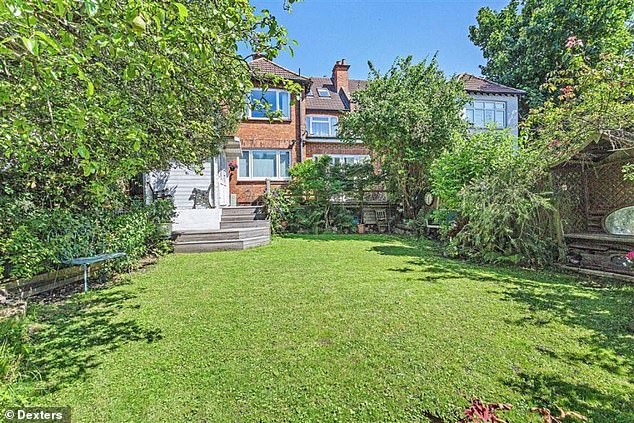 The property has good access to public transport, with Willesden Green underground station just half a mile away. The West End is a 20-minute walk away.

The average price for a property in Cricklewood is £708,598, according to property website Zoopla.

It’s more than double the average home value in Britain, which is currently £335,833.